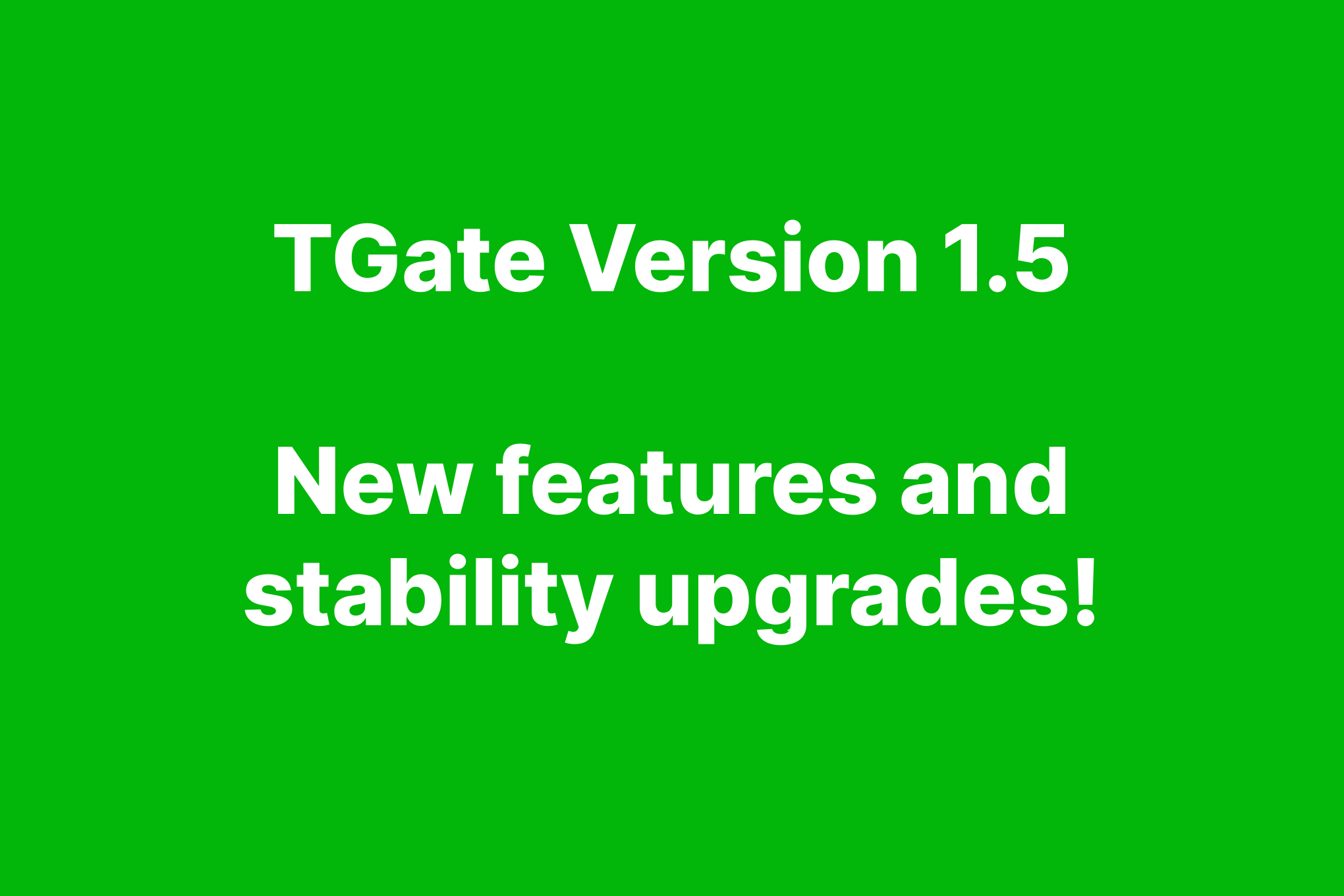 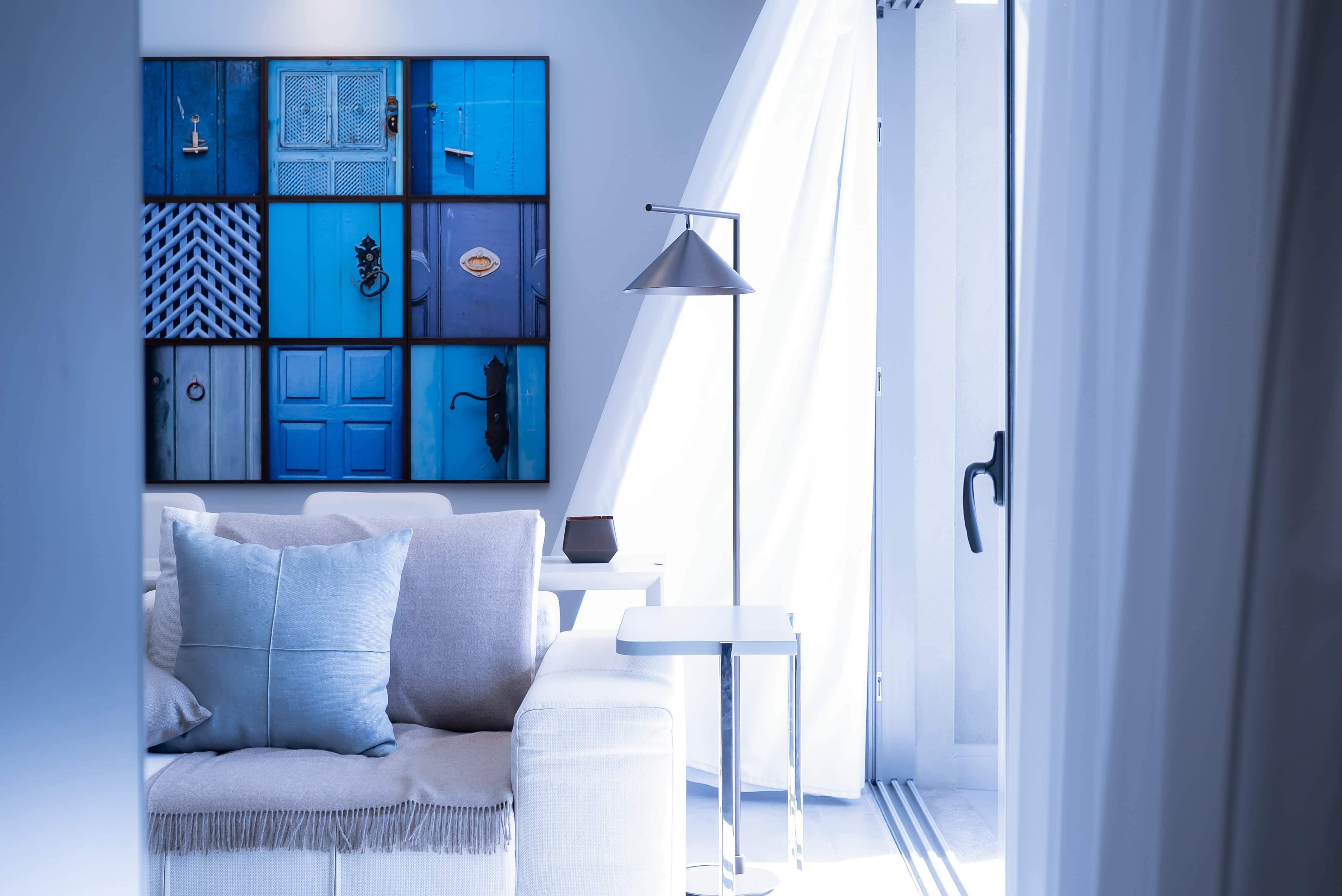 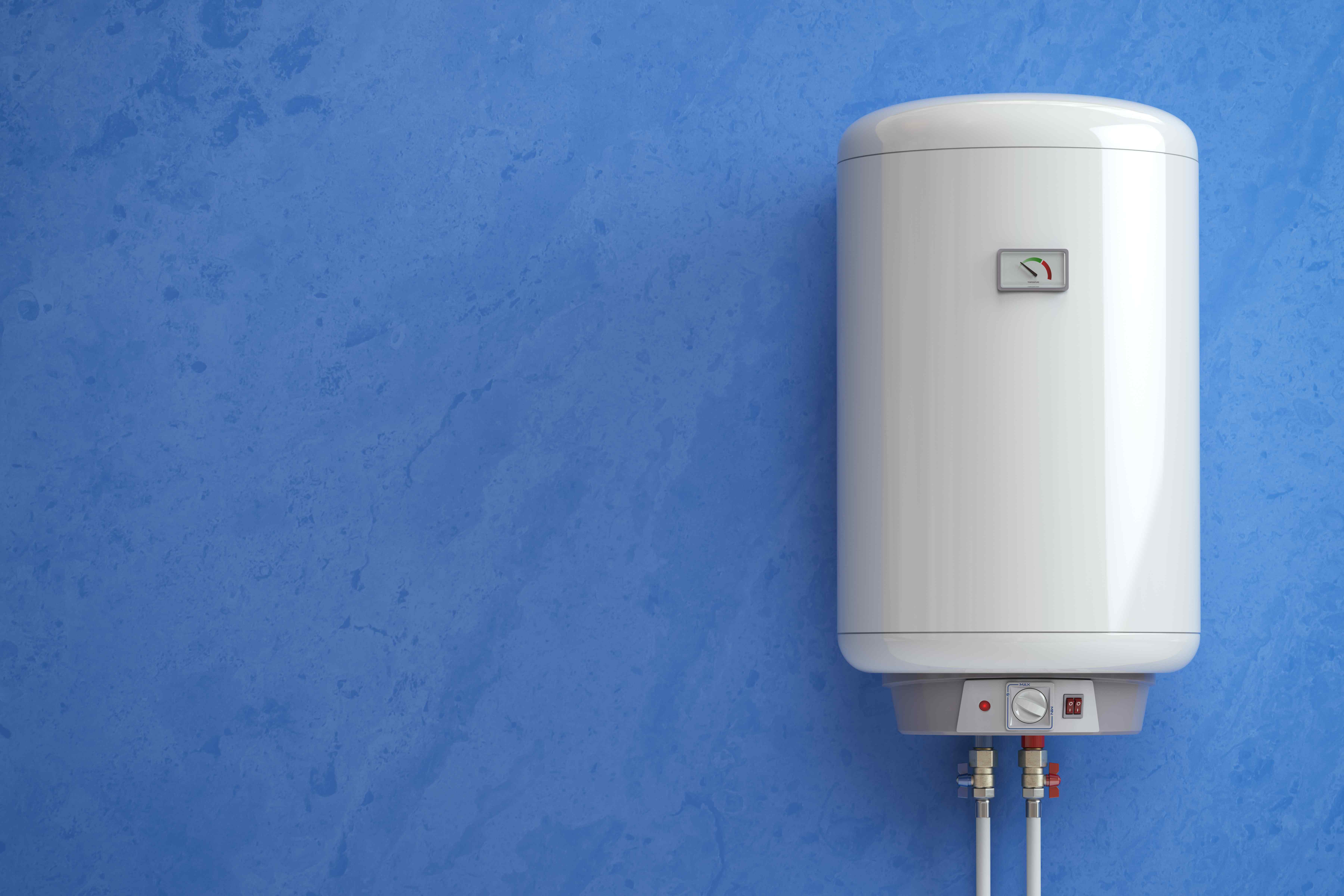 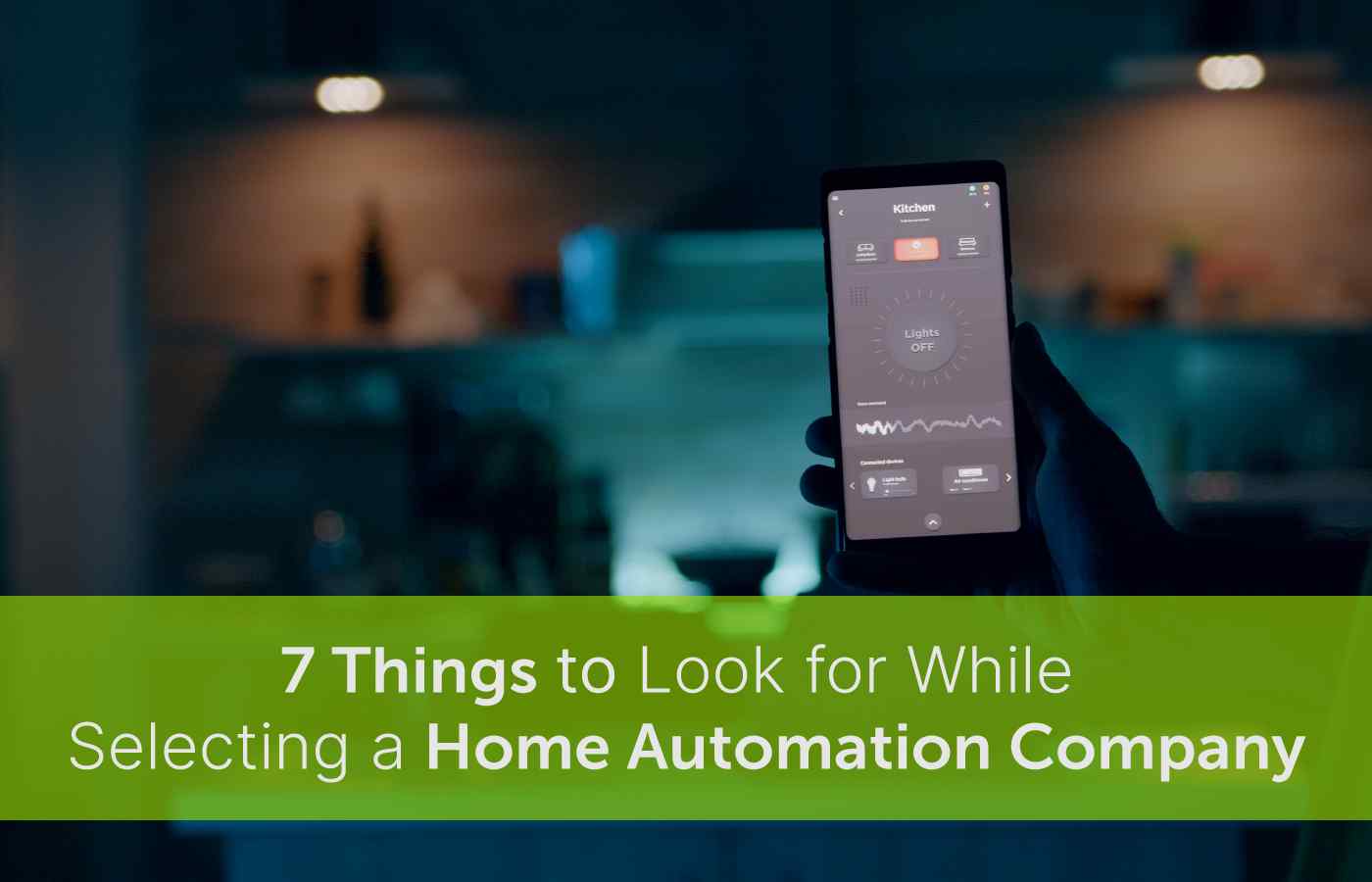 7 Things to look for while selecting a Home Automation Company 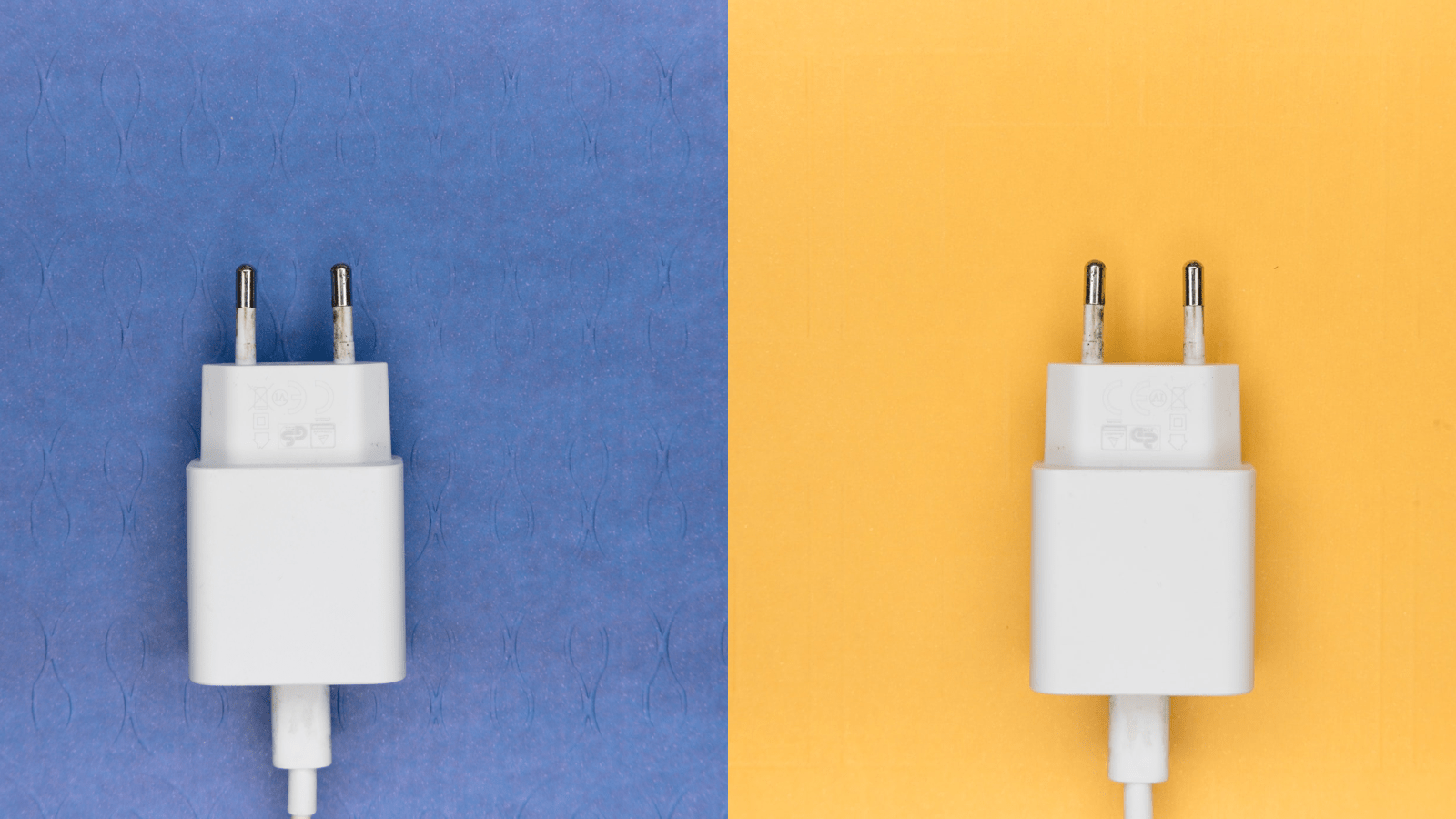 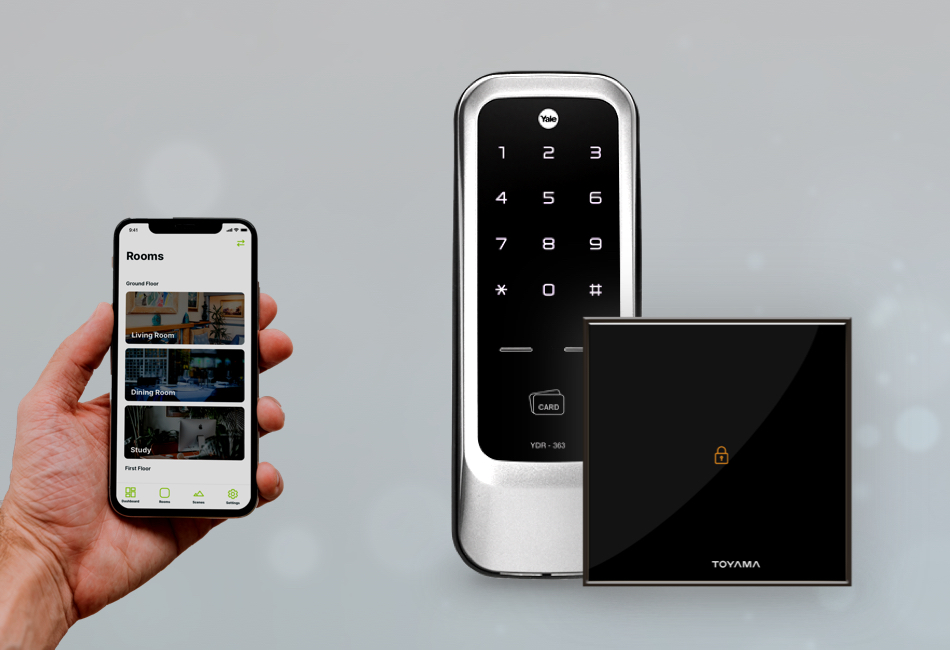 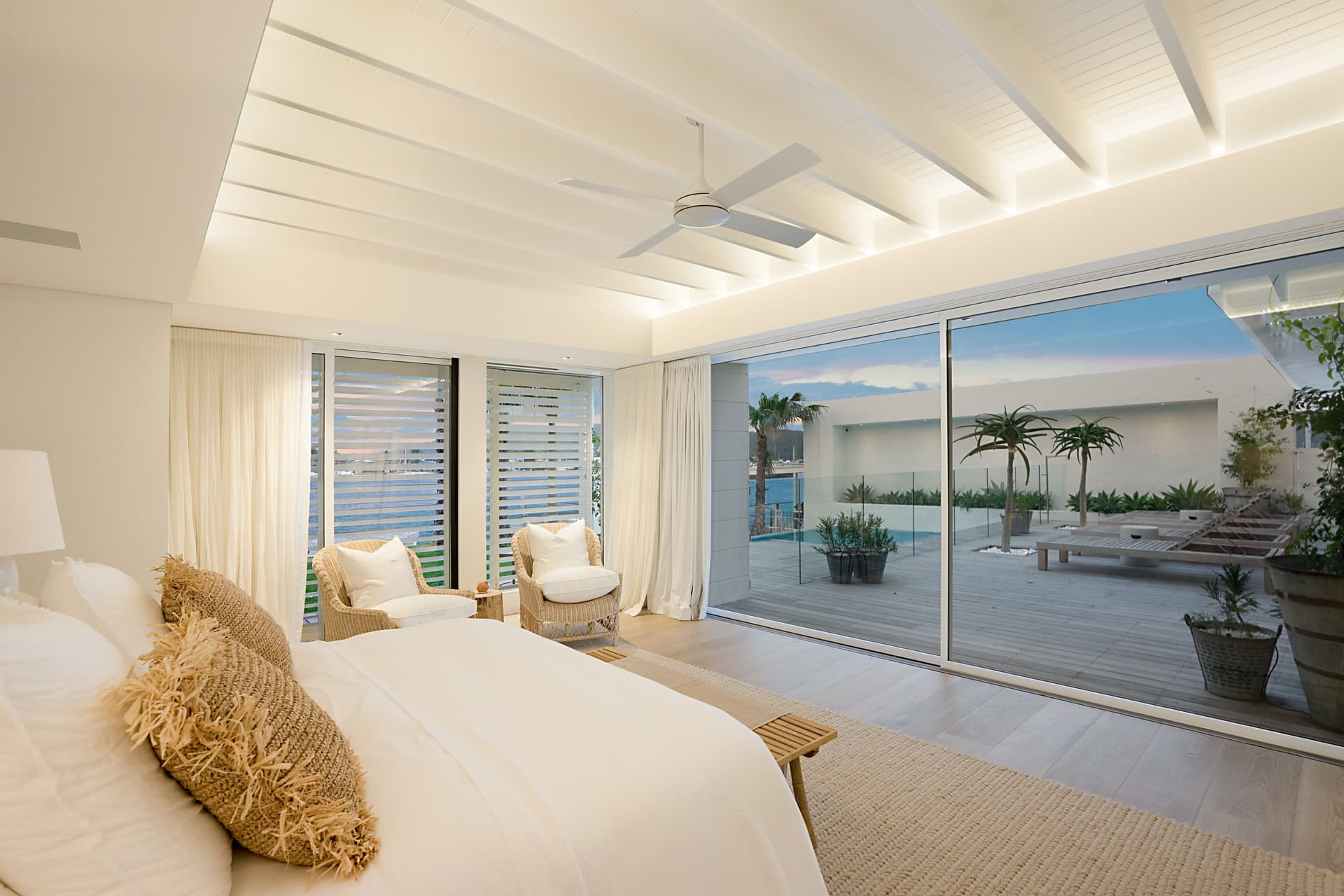 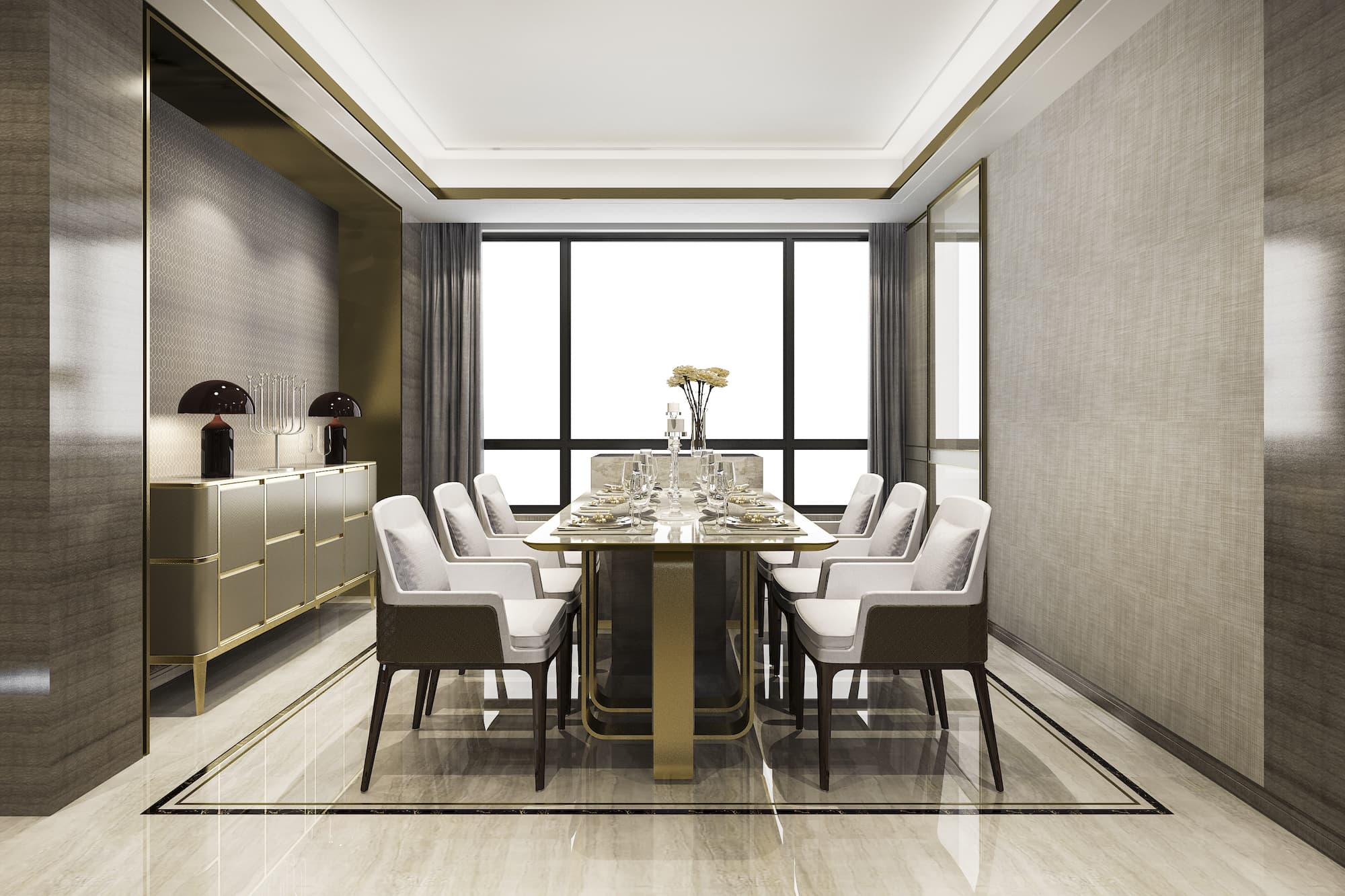 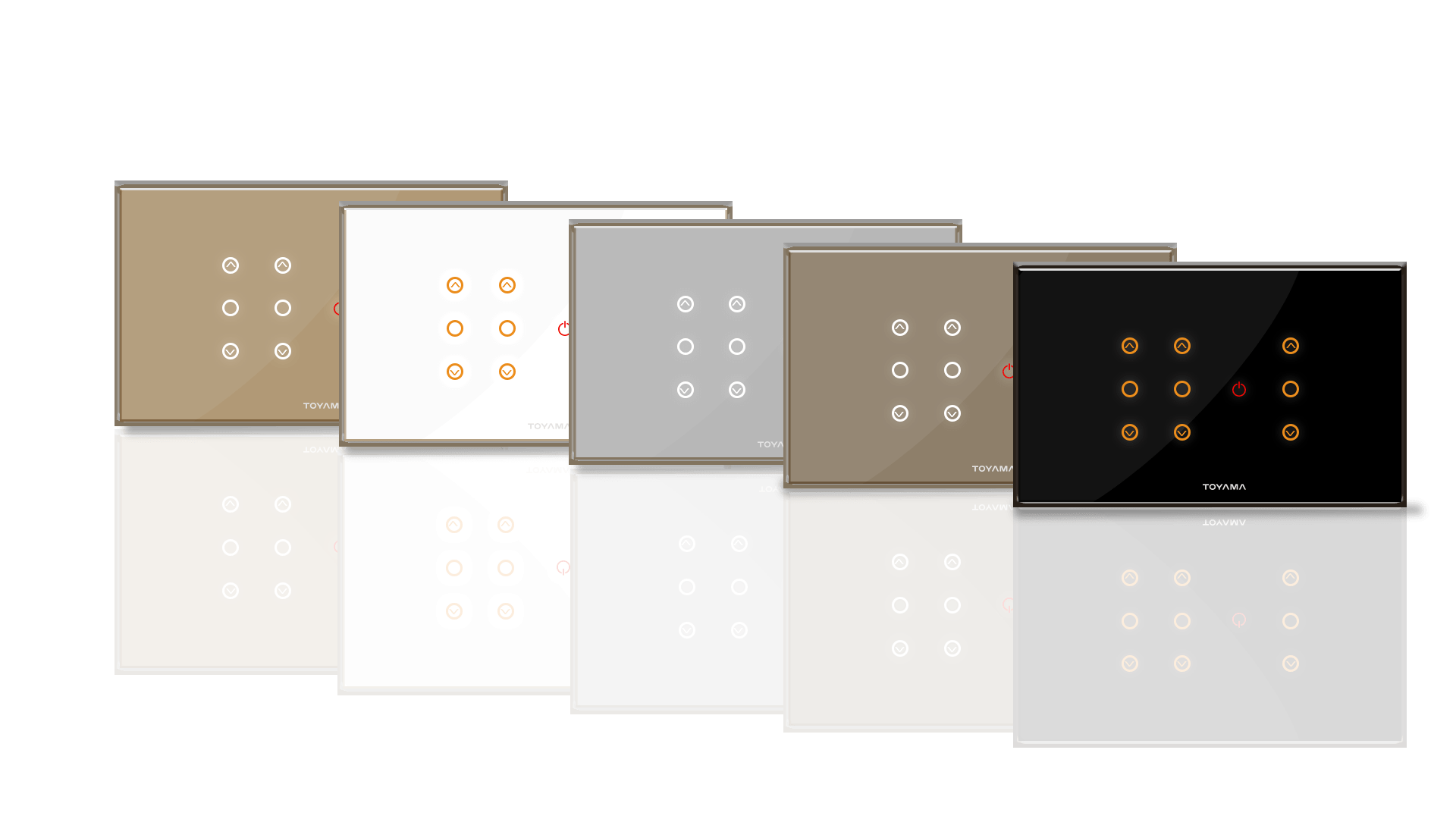 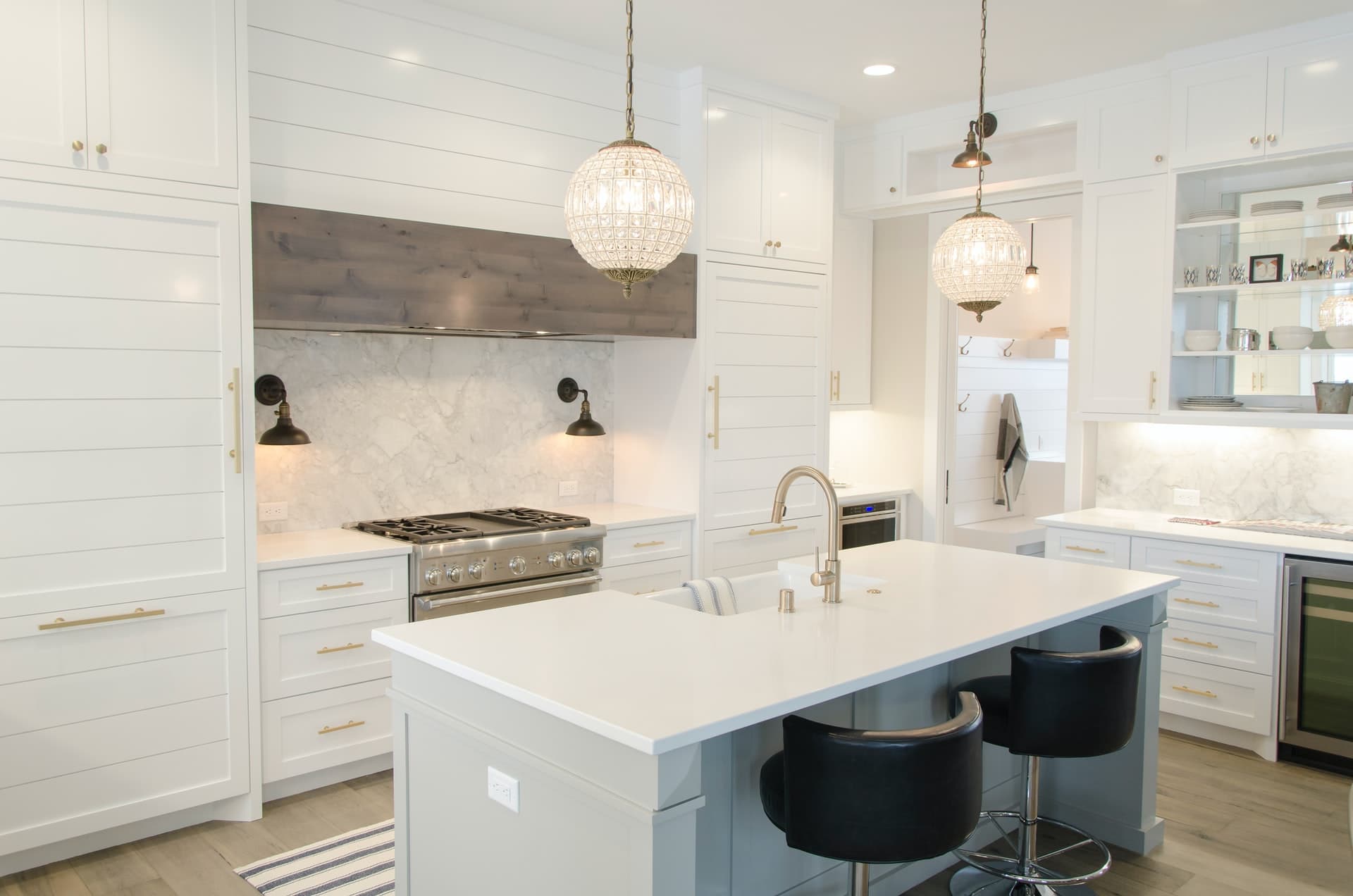 A leading smart home and hotel automation company with over 30 years of manufacturing and development experience in India.